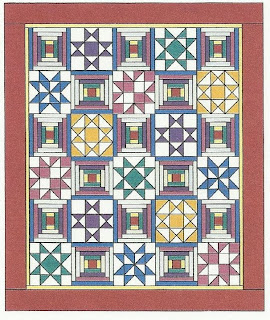 75 inches x 90 inches
I will be starting a new on line class, "Star Light Star Bright" a Jean Wright design.
Jean was kind enough to give me permission to use her design for this class. Please take the time to visit her web site www.jeanannquilts.com or blog www.jeanannquilts.blogspot.com
This class will start March 20th and last 6 weeks.
The block patterns will be posted as pdf files starting on March 20th
The fabric requirement chart will also be a pdf file and will be posted soon.
If you would like a copy now, friend me in Facebook (Penny Havens Streeter) and send me a message requesting a copy.
Also, if you would like to chat with others sewing this same project join, our Facebook group,
https://www.facebook.com/groups/Blockofthemonth/ 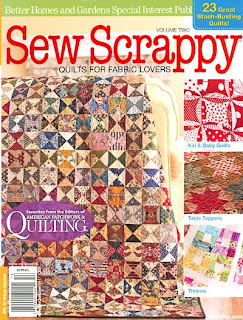 I am so excited!! I have a quilt pattern featured in a quilt magazine, "Sew Scrappy" by Better Homes and Garden. It's on page 80 of the magazine.
Posted by Penny 2 comments:

WOW where in the world have the months gone?   The Millie is up, running and the word has gotten out that I am quilting for others.  I am getting very busy and LOVE it!  It didn't take Randy long to set me up with some new lights. I can now be seen from the street and than some. 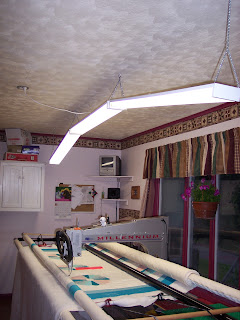 I have had a small bump in the road with my health.  I had a blood clot form on my spine that caused a disk to bulge.  The clot has resolved it's self but the bulge remains.  I am currently at the mercy of our insurance company and jumping through the hoops.  I am doing Physical Therapy 3 days a week and they have given me a tens unit and it works wonders.

My mom was placed on hospice care this past week.  Even though it was hard to hear the words we all saw it coming.  Mom has suffered from COPD for years and it would be such a blessing.  She has suffered so much to long.

Our family has grown by one, I adopted a 9 year old Seal Point Himalayan.  Our area had some major flooding that caused her and her elderly owner to become displaced.  His family placed him in a group home and the poor cat could not go with him.  I adopted her from a local shelter after I was give word that she was looking for a new home.  I have renamed her Sophie after Sophia Loren.  She is an amazing cat. This is my first Himmy and it won't be my last. 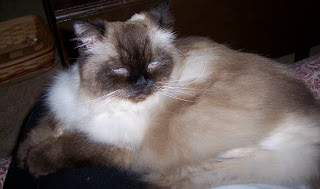 After a 5 year hiatus I entered a quilt in our county fair and much to my surprise I took a first place and viewer choice.  I am getting ready to enter it in 3 other shows then it will be give to Samantha. 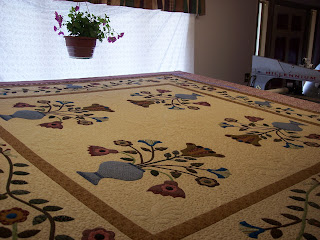 That is a quick catch up on my little world. I'll try and post more often.
I hope the past few months have been good for you as well.  Take care.  Penny

That's right, "Molly" the APQS Millennium has arrived. Randy and I finished putting her together and she sat for tow days. I was a little nervous about getting started. 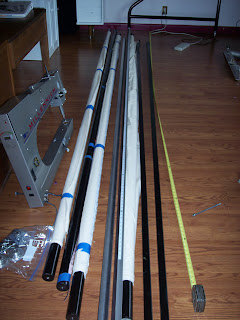 But as you can see, it didn't take me long to get started. This poor top is 10 or 11 years old and is now finally a quilt. 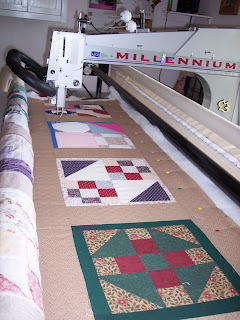 Although it has taken a few days to bond with the new long arm I am having a blast!!!

I am working on putting together an only applique class. The fee would be $22.00 and when paid you will receive a pdf file via e-mail with all the instructions, patterns and tutorial to make a lovely wall hanging. Follow me on my Penny's Patches blog for updates.
http://pennyspatches-penny.blogspot.com/

Penny
Posted by Penny No comments: 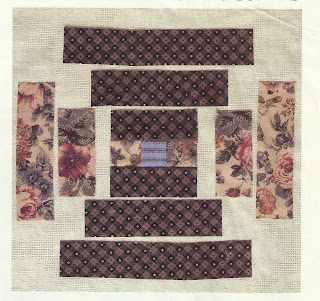 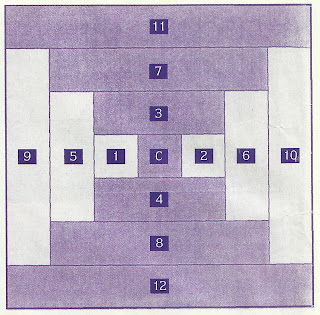 I will be teaching a quilt class in Troy. 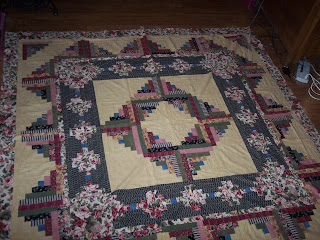 Call or e-mail to register pennyspatches@gmail.com 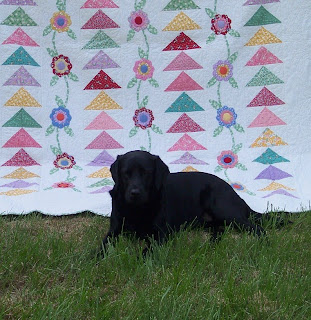 The quilt is for sale, lol the dog is not. Ms. Maggie just had to hog the photo.

I've been busy passing the time until my new Long Arm gets here.
So, I have been sewing/appliqueing up a storm.

Enjoy the photos.
All of these tops have been made using the same 30 half yard cuts of rich country colors and different background prints. All are or will be for sale. 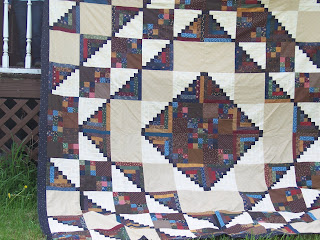 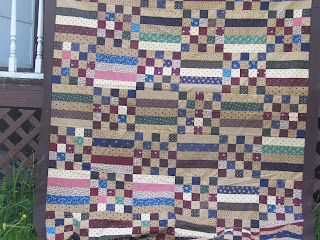 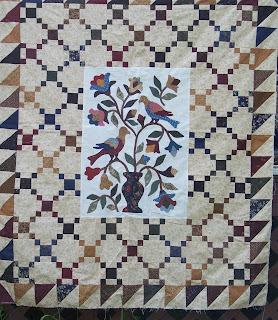